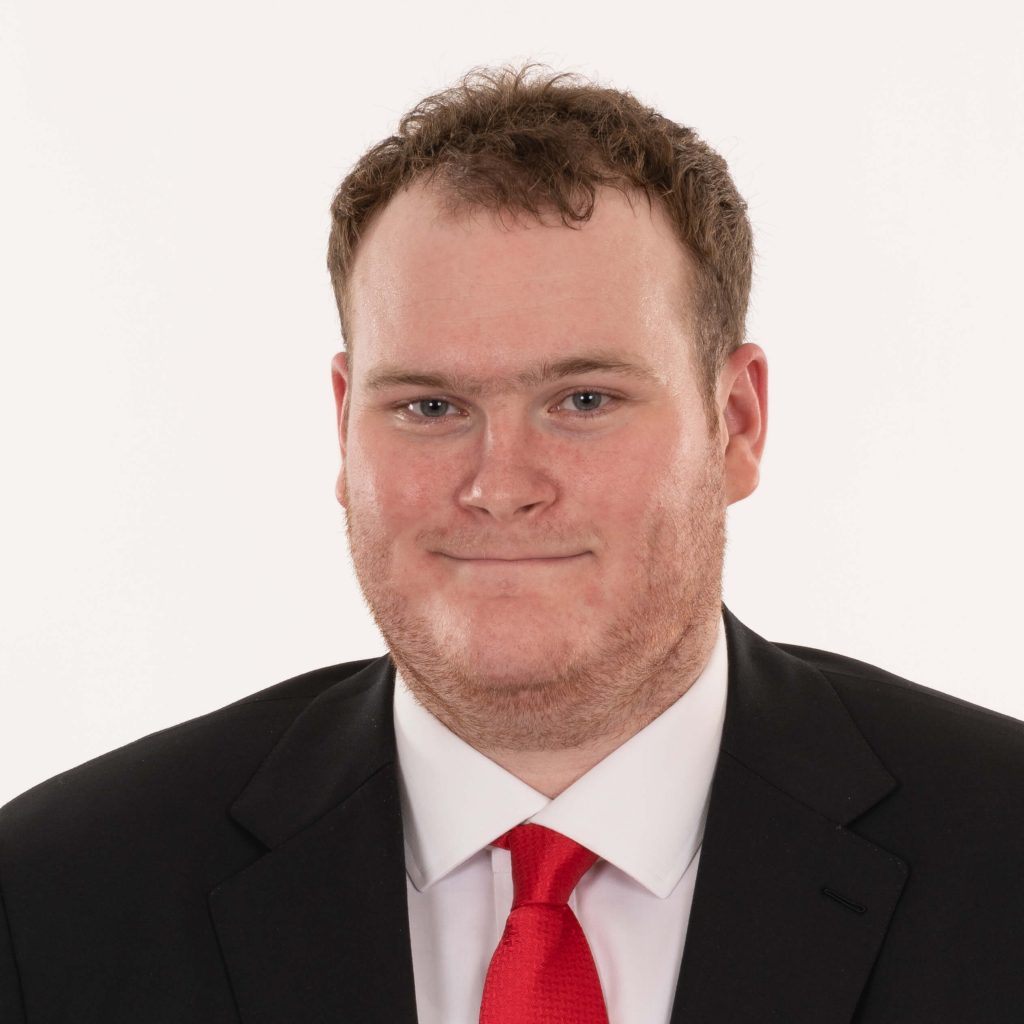 Jack Farrar is a Junior Associate at Leo Wealth, an independent global wealth advisor. Based in Hong Kong, Jack is responsible for assisting with the management of the portfolios managed by the company, as well as organizing data received from custodians. He specializes in investments, allowing a quick review and update to the portfolios in the forms of the fact sheets and providing proposal materials for the client team.

Prior to Leo Wealth, Jack was Junior Associate at The Capital Company, where he assisted with the management and upkeep of portfolios, as well as organizing data received from custodians.

When Jack is not in the office, he is an avid rugby player and scuba diver, holding multiple certifications in both activities. He also has been known to perform in musicals in Hong Kong, an example of this was My Fair Lady performed at the HKAPA.